The Family PENSION PSTRUZI is one of the best TOP 10 guest houses in the Czech Republic. It is located in a magical valley 15 km north of Karlovy Vary (13 km from Germany) and 145 km from Prague under the peak of Plesivec or Plessberg (1020 m above sea level). Here you will also find the modern SKI AREA PLESIVEC and Penzion Pstruží is right next to the main boarding station (cable car to the top and the viewing tower Plešivec). In winter it is great for skiers and in summer for bikers and tourists (for more information see SUMMER or WINTER). The Krusnohorska magistral is also nearby.

Facilities of the boarding house 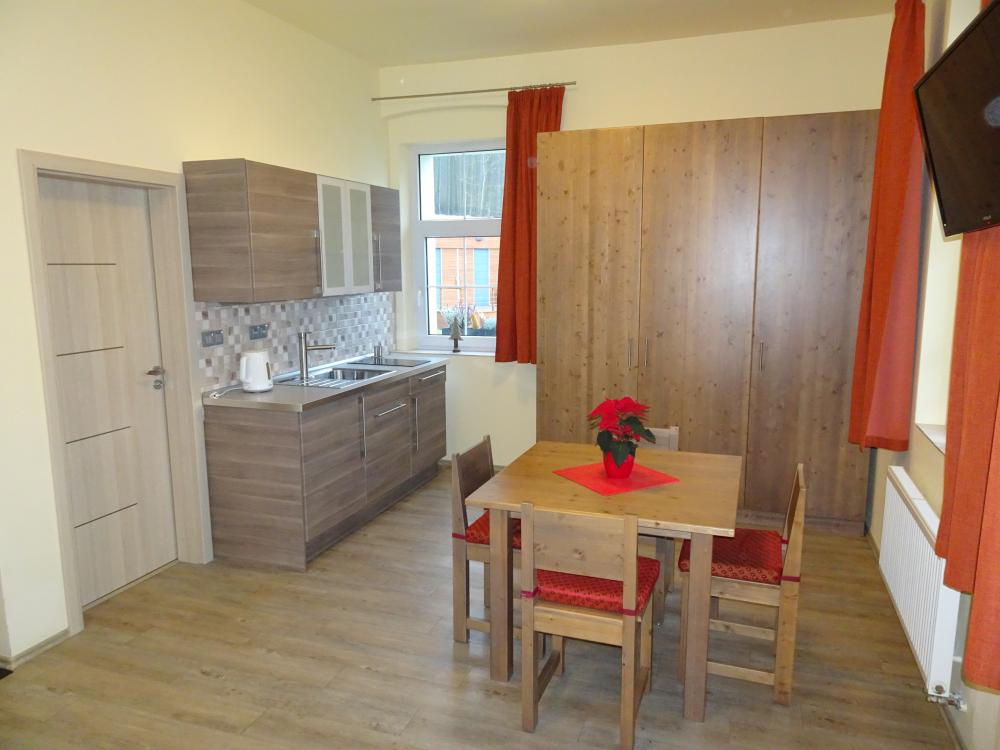 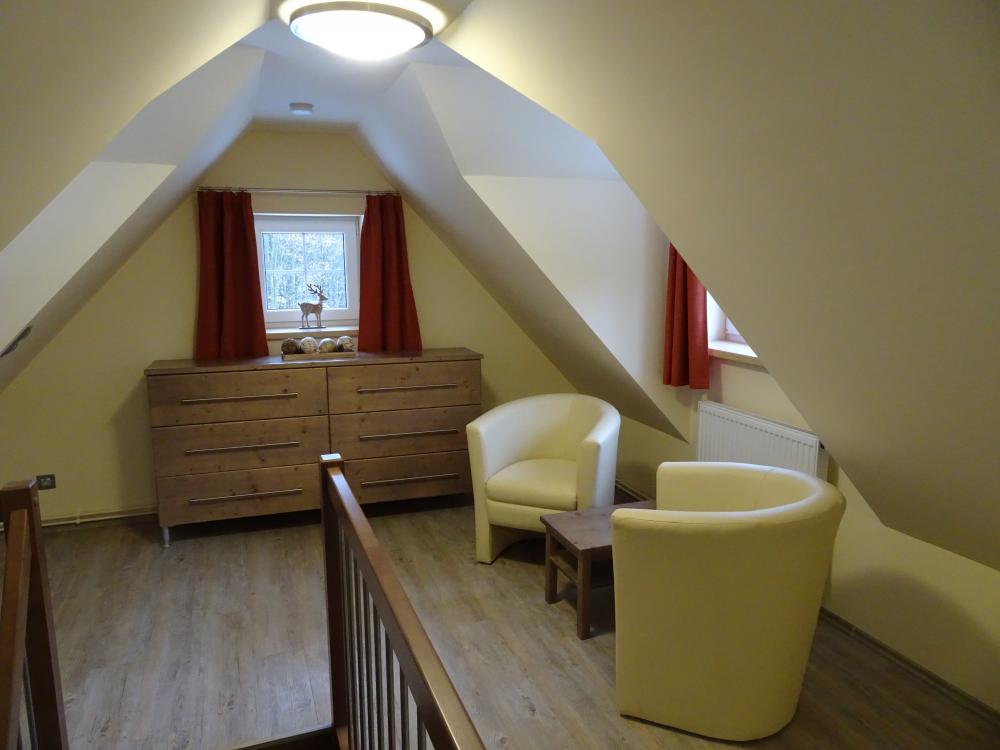 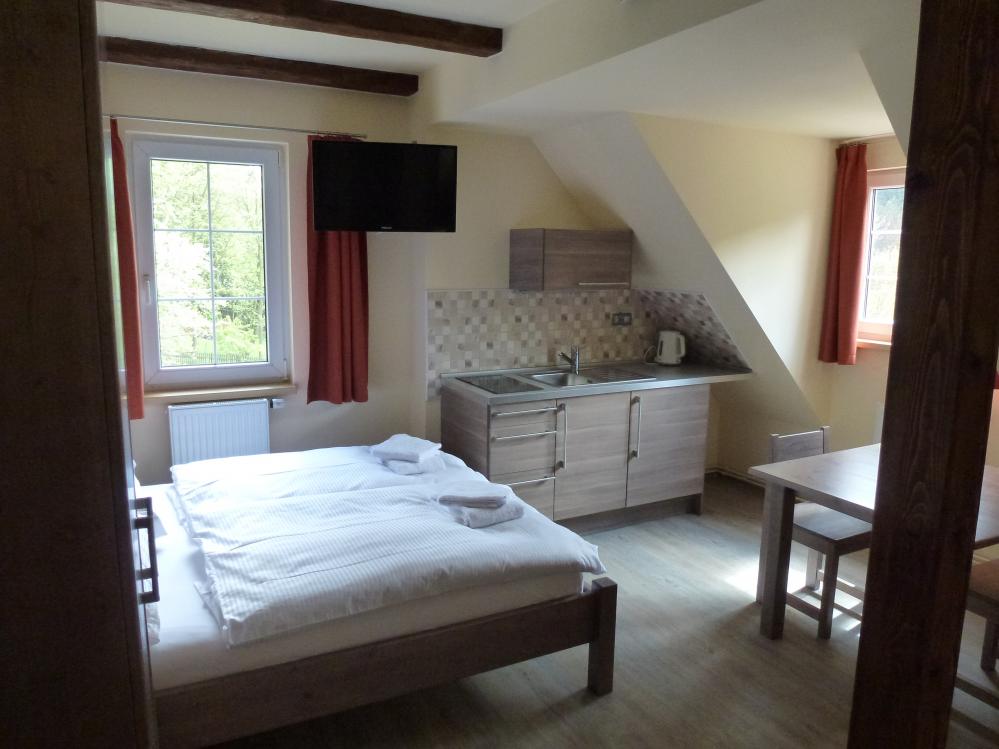 3. Studio with kitchen overlooking the garden 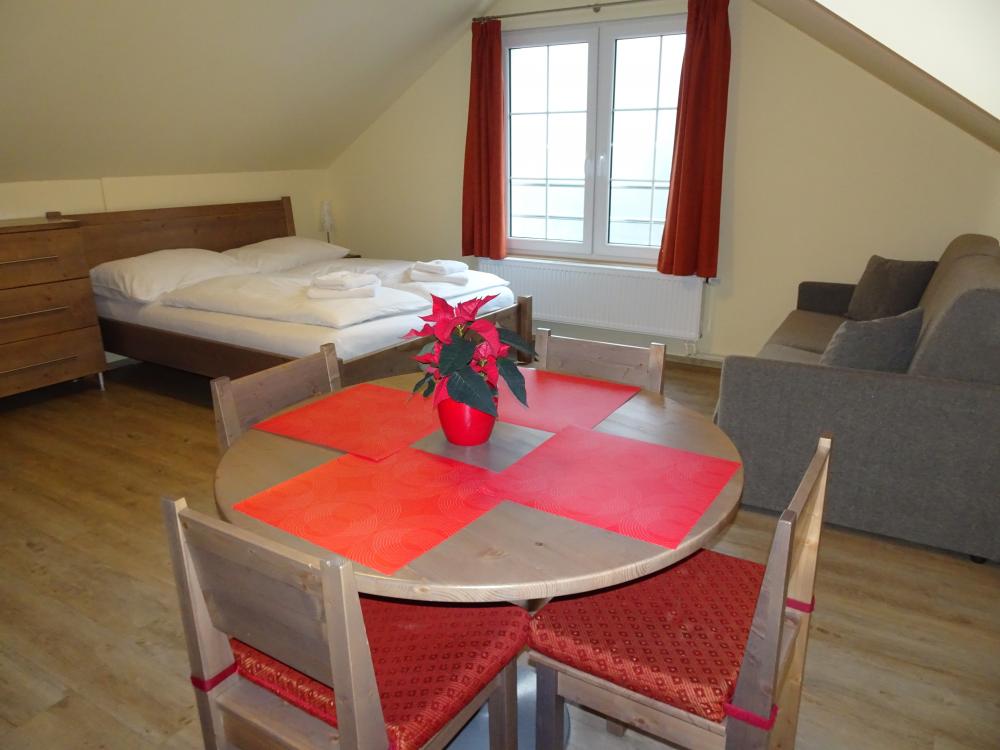 4. Studio with a kitchenette in the attic

On November 11, 2021 at 9 am in the ski resort Plesivec (right next to the Pstruzi) will start the ski season 2021/2022. Aktuální informace o Skiareálu Plešivec (zda a jaké sjezdovky jsou otevřeny) najdete na www.skiarealplesivec.com/cs

Summer 2019 in the mountains

You will be welcome to visit in summer 2020 (July, August – summer holidays in the mountains). You can enjoy trips, tourism, cycling or outdoor grilling in our garden. For information about accommodation and trips around the Pstruzi Guesthouse, see our website.

Easter in the mountains

Easter in the mountains with us in the Pension Pstruží. We have prepared for our guests Easter decorations and outdoor grill is ready for any Easter (weekend) barbecue. We really look forward to you - Pension Pstruží spring.

Pension Pstruží offers a gift certificate / voucher for accommodation. It is the perfect gift for Christmas. Delight your loved ones, friends or your colleagues. Just write request to E-mail: ubytovani@pension-pstruzi.cz